Here he is, the second entry in my Muppet Performer series. This time it's Frank Oz.
Frank Oz began working with Jim Henson in 1963 when he was 19 years old. On Sesame Street, Frank performed such characters as Grover, Bert and Cookie Monster. Currently, his characters have been adopted by the next generation of performers, with Frank occasionally stepping in when his schedule permits. For the Muppets, Frank's main characters were Miss Piggy, Fozzie Bear, Animal and Sam the Eagle. Frank began to distance himself from the Muppets in the mid-1990's to continue his directing career. His characters have been taken over by other performers since. Frank Oz is one of my heroes, not only for his contributions to Sesame Street and the Muppets, but for his other work as well. He's directed movies such as The Dark Crystal, Little Shop of Horrors, Dirty Rotten Scoundrels and What About Bob?. He's acted in one of my favorite movies The Blues Brothers, and he voiced and performed one of the most iconic characters of our time, the Jedi Master Yoda from Star Wars. 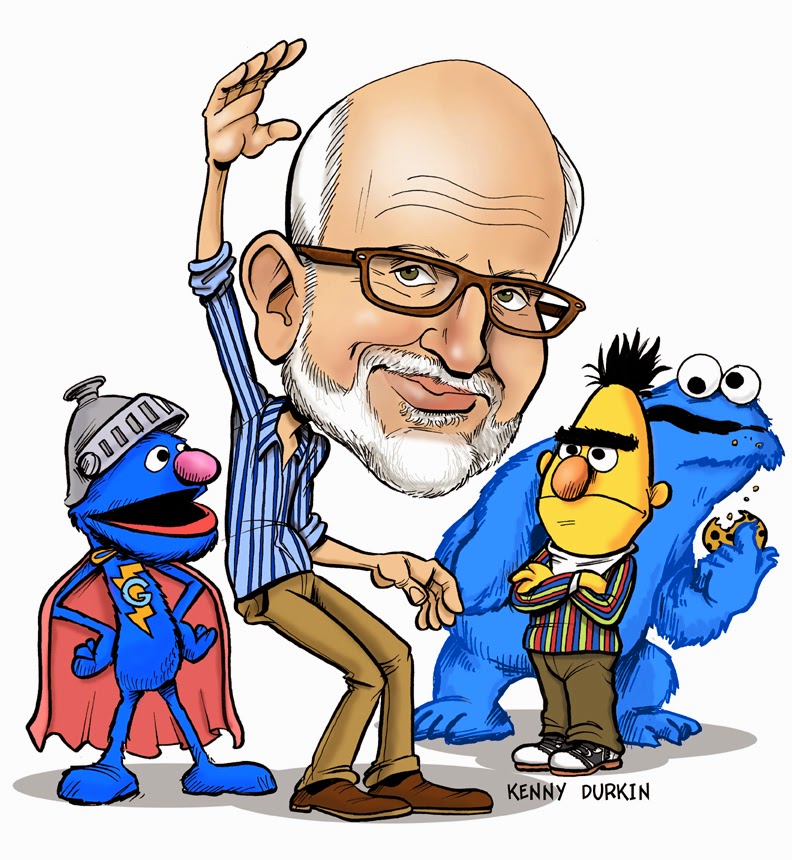 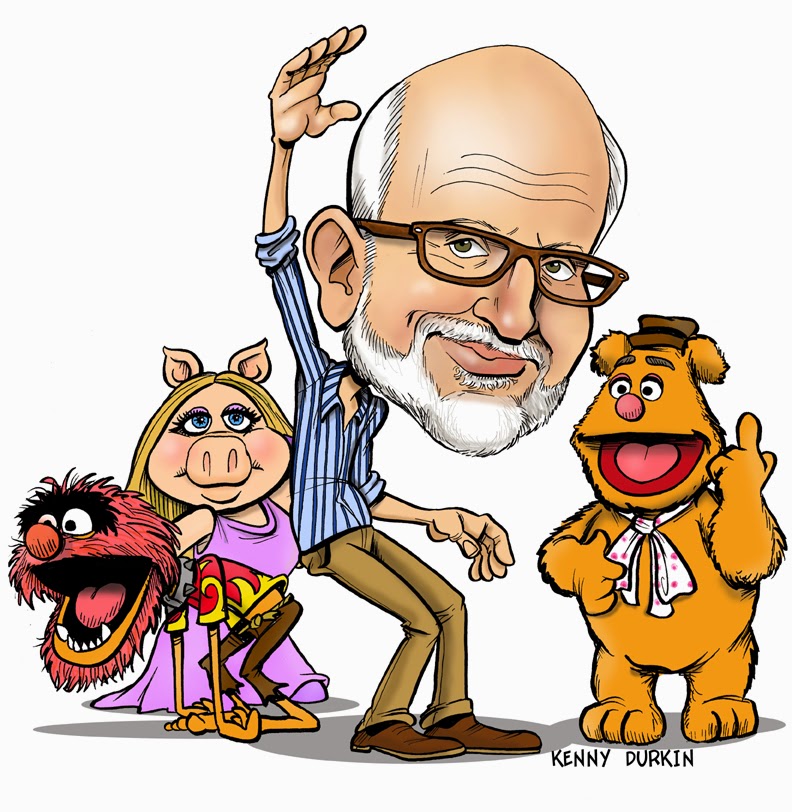 You can see where I'm going with this. 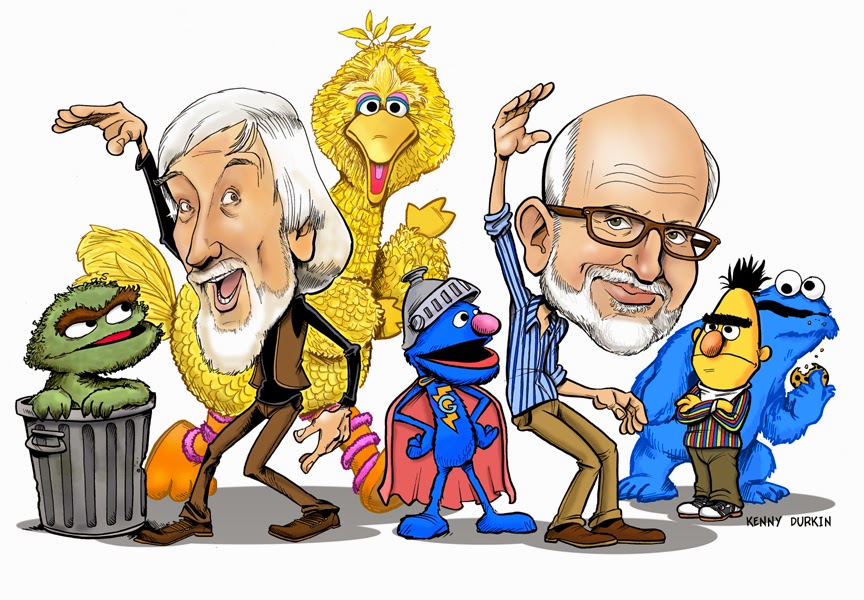