Readeez: The soundtrack of our lives.

As a seasoned dad, I've heard a ton of kid's music and seen countless kid's videos over the years. My two oldest children were preschool age in the late 1990's through the early 2000's. Their favorite things to watch and listen to were the Disney animated movies, Mary Poppins, and television shows like Bear in the Big Blue House, Roly Poly Oly and PB&J Otter.

Fast-forward to 2010. I remarried and our son Jett was born. He was subsequently diagnosed with Down Syndrome. We had always planned on raising him through less "contemporary" means, (we practice attachment parenting, elimination communication, co-sleeping etc), and with the diagnosis, we doubled our strategy.

We wanted to give him every chance possible to grow and thrive. The biggest area of our focus was his brain. We wanted to stimulate and challenge his mind constantly every single day.

When we were studying about teaching Jett to speak and read, we came across Readeez, the creation of  Michael Rachap. Readeez are short videos, usually musical, where you see and hear every syllable at the same time.(Michael calls this SyllableSync). Readeez are way to learn reading, spelling, math and more. Here's an introduction to the Readeez concept:


We got Readeez volume 1 on DVD and we were hooked. The videos were simple, yet engaging. The music was infectious. We immediately got the entire Readeez catalogue and added it to Jett's daily therapy.

Immediately, there was a shift in Jett's comprehension and vocabulary. He began sight reading at 17 months, at 21 months he could sound out words at 25 months his reading level was late kindergarten (for those who haven't seen them, scroll through and check out the videos here). Readeez is always on in the car or playing on the stereo. They're on my iPod and I've even listen to them while mowing the lawn! I find myself humming the songs even when I'm not around Jett.

We owe a lot to Readeez. It's a gentle, smart way to introduce your child to learning, and the songs are instantly memorable. Because Readeez is such a integral part of our daily lives, I felt I had to do a tribute to Michael Rachap. For you Readeez fans out there, see if you can find all of the song references. 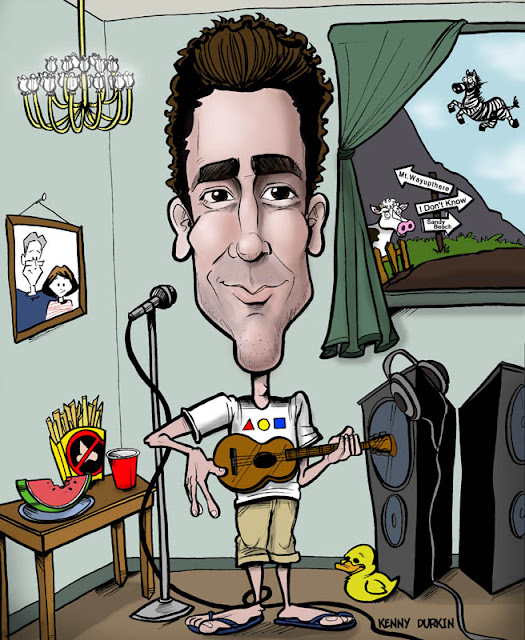 Big thanks Michael, Isabel, Julian, Miss Olivia and everyone else over at Readeez for everything you do.
Posted by Kenny Durkin at 2:09 PM No comments:

As a recruiter at a Fortune 100 company, Scott conducted over 5,000 interviews and knows what recruiters really want to see on a resume. Scott tells those secrets in this humorous and highly effective book and now everyone can benefit in this job market. 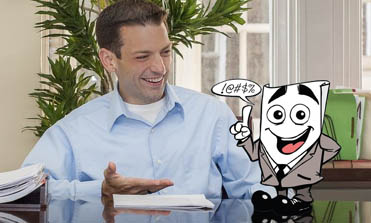 I provided the illustrations for the book and you can see several of them on Scott's website ScottVedder.com. Order your copy of the book today!
Posted by Kenny Durkin at 3:56 PM 1 comment:

Check out this recent video of Jett.


He's the next Weird Al Yankovic!
Posted by Kenny Durkin at 11:32 AM No comments:

Here's one of my recent caricature commissions for a retiring high school teacher. 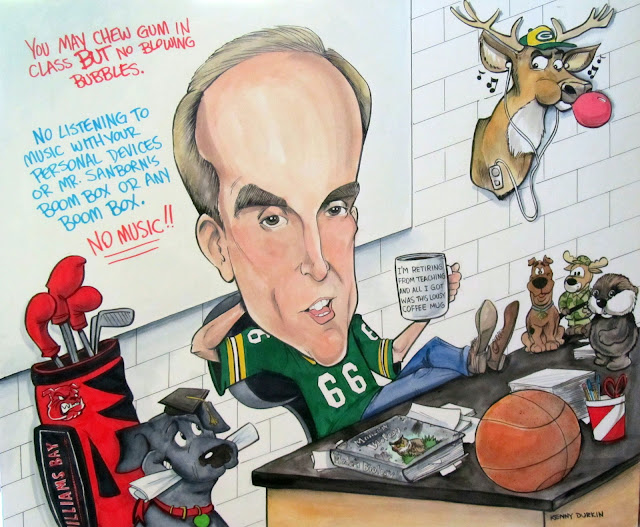 It's larger than I'm used to working, 20"X30". It's executed with ink and watercolor. The details were given to me from the client. I love including all of those elements in the picture.


The caricature was a surprise given at the teacher's retirement party. Shortly afterward, I received this email from the teacher:

"I would just like to tell you how much I enjoyed the framed cartoon you did for my retirement from teaching. I loved all the little areas, BUT especially loved the part with my Black Lab called Remington with her degree in her mouth from retrieving school. It seems every time Kathy my wife or myself look at it again we find something new we didn't see before. You are a very gifted artist and this is displayed in our main living area. Again thank you so much for putting all the time and effort into this. This really made my special day that more special."

Posted by Kenny Durkin at 2:07 PM No comments:

Here's a painting I did for Orlando's Zombies Attack Art Show. It depicts one of the characters Zombie Bob from a story I wrote and illustrated called "Dead Charlie and Zombie Bob."  I wanted it to be reminiscent of those cool, funky black light posters of the '70's, so I painted it with florescent acrylics. 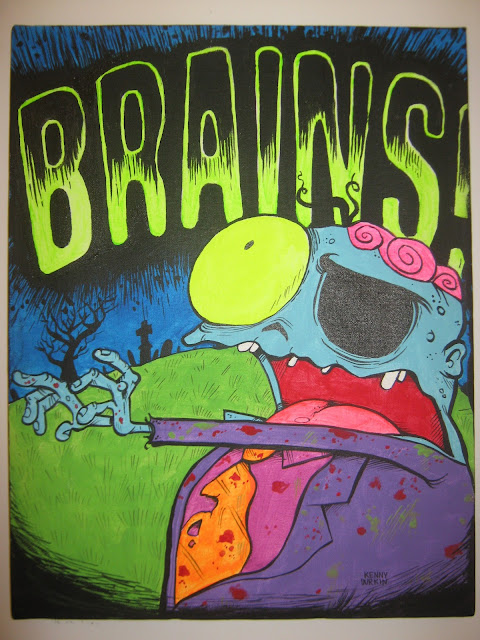 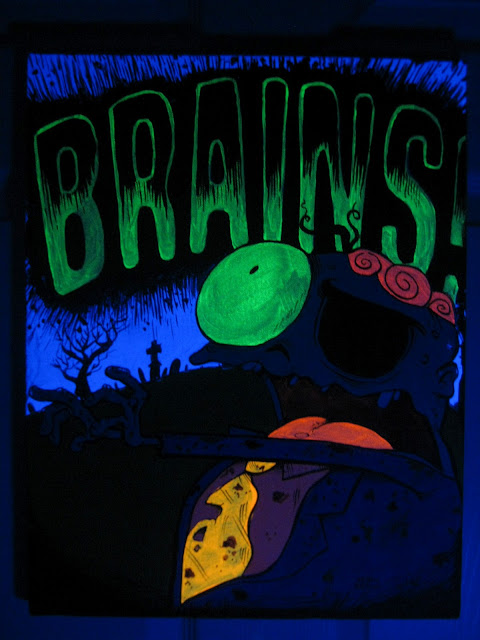 Posted by Kenny Durkin at 12:02 PM No comments:

Who wants a great deal on an awesome Muppet t-shirt? 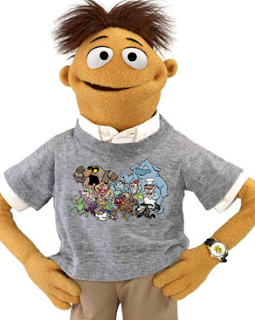 The t-shirt I designed for MightyFine featuring the Muppets is on sale for a very limited time. Go to this link, http://www.welovefine.com/1234-it-s-time.html and order yours today!
Posted by Kenny Durkin at 3:01 PM No comments: