This weekend is the 3rd Annual Puppet Festival! That's right, THIS Friday, Saturday, and Sunday.
It's a 3 day event! October 19, 20th, and 21st


It's right here in Orlando at the NEW Renegade Theater!Located at 1824 w Washington. 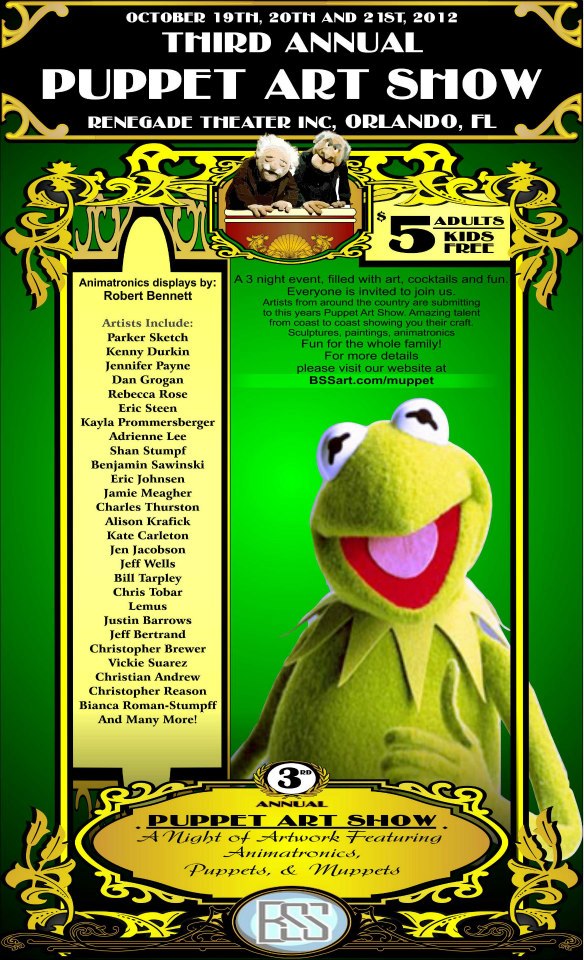 There's a great video promoting the show here: http://www.glendalenewspress.com/videogallery/72945130/Entertainment/Weekend-Watch-Vampire-apos-s-Ball-Puppet-Art-Show-Orlando-Film-Festival
Look for the Art Show section about midway through the video.

I've contributed 3 pieces to the show. Last year, one of my entries was created from found objects. I had so much fun making it that I decided to create three new pieces using found objects as well.
The first is "Manah Manah". 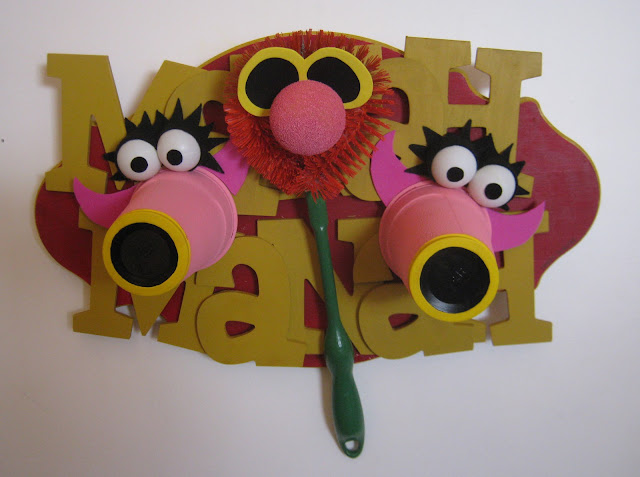 I used wood, a toilet brush and red plastic Solo cups and ping pong balls (for you beer pong fans). Within 5 minutes of posting this picture on Facebook, it was $OLD!

The second is "Muppet Labs Operation". 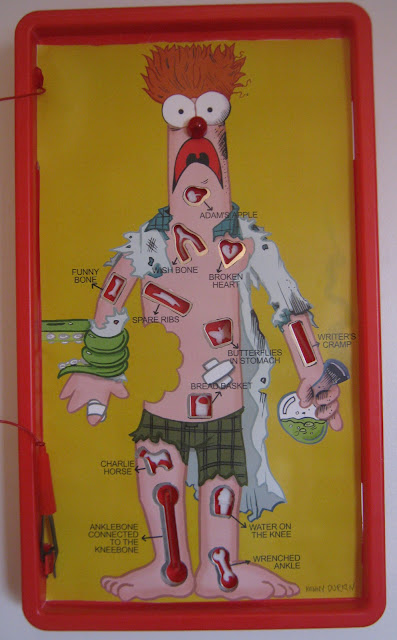 I repurposed an old Operation game to torture poor Beaker. I drew the line art, colored it digitally, had it printed, cut out the shapes and attached it to the board. Show patrons are welcome to try to remove the parts and make Beaker's nose glow… 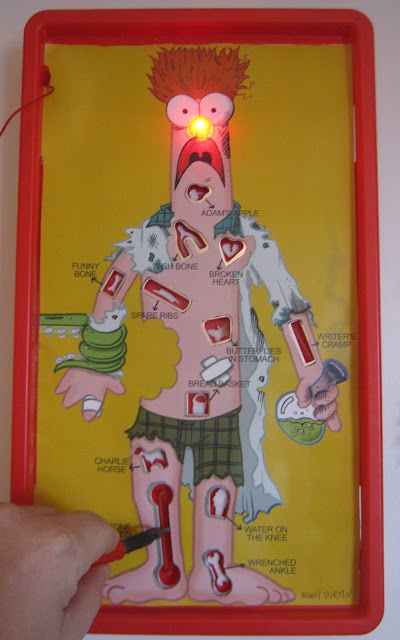 …but I superglued the parts to the board! 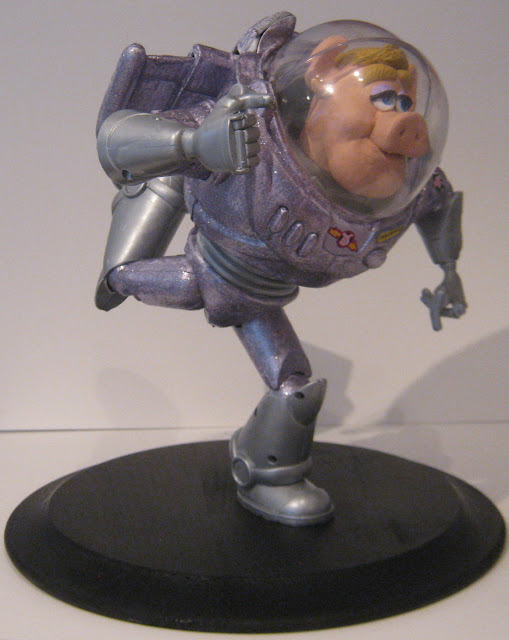 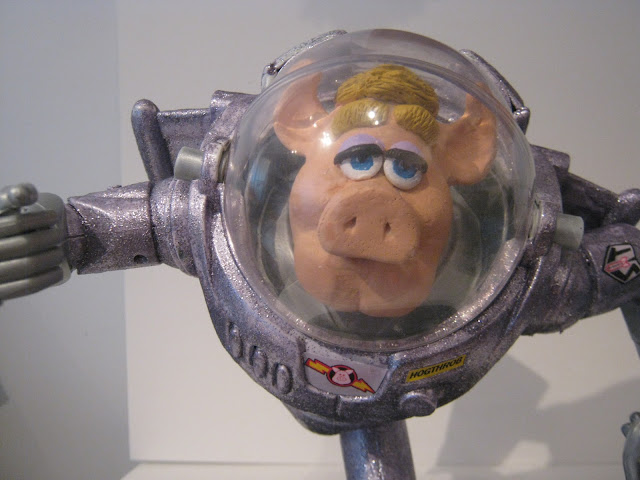 I will be there opening night (tonight) and will probably be there for a bit on Sunday as well. I hope to see you there!