The third in my Muppet/Sesame Street performers series is Jerry Nelson.

Jerry Nelson was born in 1934. He began working with Jim Henson in the mid-1960's and started on Sesame Street in 1970. There, he performed such characters as The Count, Herry Monster, Sherlock Hemlock, Mr. Snuffleupagus, The Amazing Mumford, and Grover's frequent foil, Mr. Johnson. 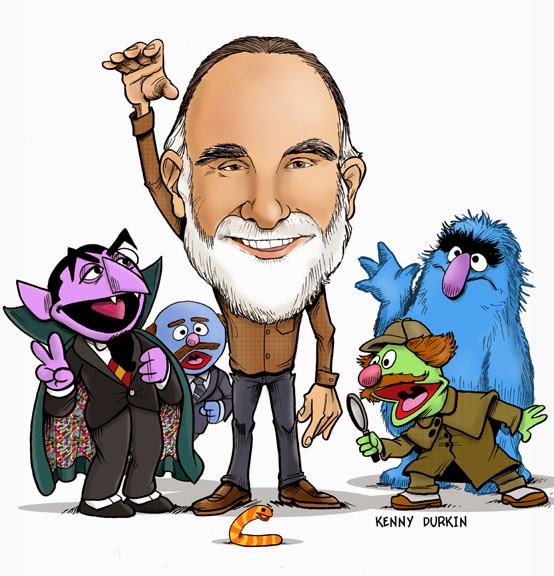 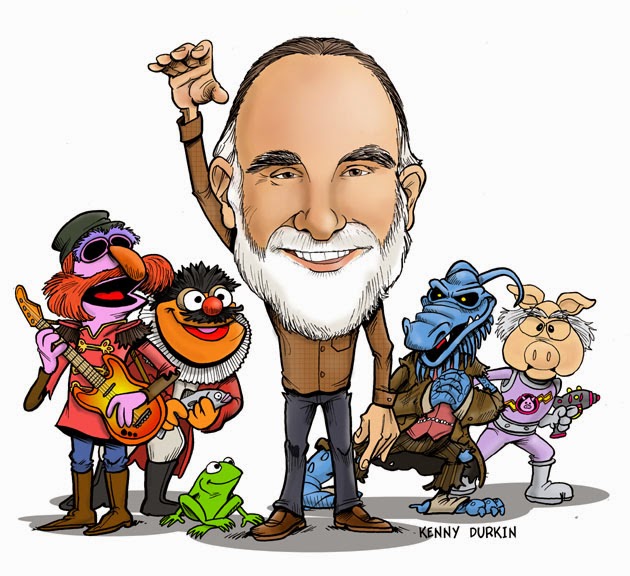 In 2001, Jerry slowly handed his characters over to other performers, although he did occasionally provide voices for them until August 2012, when Jerry passed away.