Today I'm going to show you where I spent the first 29 years of my life. I was born and raised in Bristol Wisconsin. It's in the county of Kenosha, located in the very southeast corner of Wisconsin, and virtually halfway between Milwaukee and Chicago. It was a great place to grow up. Wisconsin has its own unique history and culture. Because of its large German, Irish, Polish and Norwegian population, the regional diet tends to skew toward cheese, beer and pastries, a fact promulgated by these brochures I picked up from the airport. 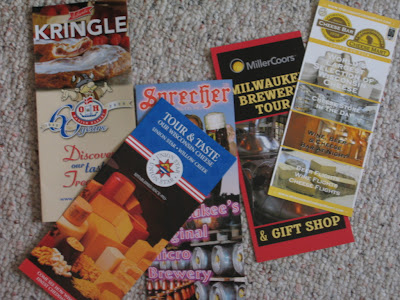 One of the things I like most about Wisconsin is the people. They are hard-working, authentic and steeped in tradition and family. And most of them look just like this: 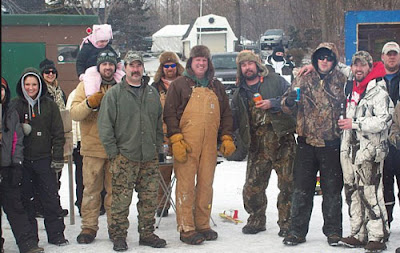 For most of my childhood, I lived in this house, where my parents still reside. 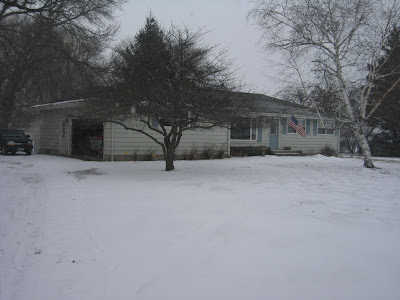 The house and farm my father grew up in, while not existing any more, was only within walking distance of this house. From kindergarten through second grade, I went to Woodworth School, at the time, it was consolidated with Bristol Grade School. 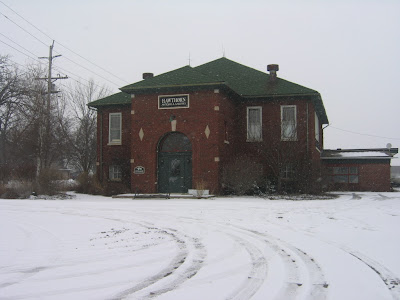 My dad went to this school when he was a kid. It was a two-room school then. He actually rode his horse back and forth to school every day. As you see, the building is now an antique store.
From third through eighth grade I went to the main school, Bristol Grade School. My niece goes to this school now. 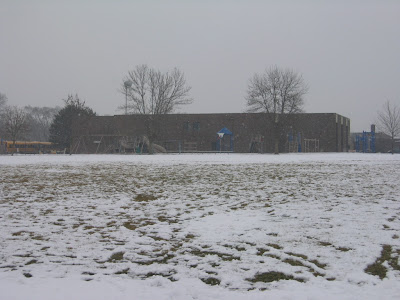 This is unfortunately as close as I could get to take a picture, as they were ending the school day. At Bristol, I had several of the same teachers my father had. They assured me that I was a much better student than him. 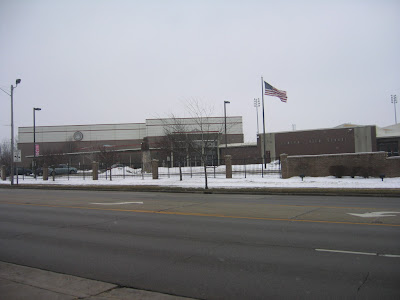 Next, I went to Westosha Central High School, the same school my parents attended, and subsequently fell in love with each other, eventually creating yours truly. How's that for tying it all together? 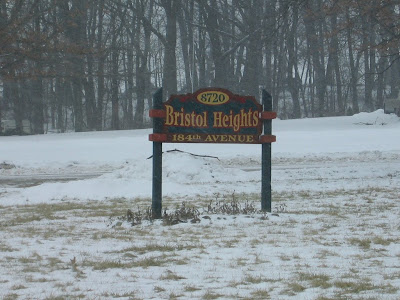 After college, I lived in several places around Kenosha, but when I got married and started having kids, I returned to Bristol. That's right, I lived in a trailer. 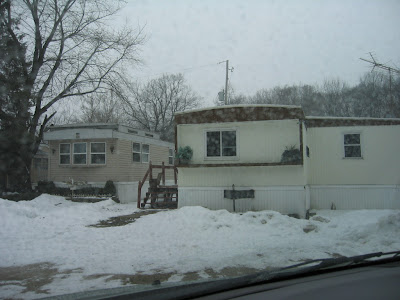 Actually, I lived in two trailers. the first (number 17 on the left) was where I lived when my son Alex was born. When the family grew bigger with the birth of my daughter Kathy, I moved next door to number 18, the double-wide on the right. I managed a shoe store at the time, and had several other retail jobs before moving to Florida. Tomorrow, I'll post about some of the places I have to go to every time I visit Wisconsin.
Posted by Kenny Durkin at 10:50 AM

Wonderful! It is great to hear about your past and to see the pictures!

Love this too!! I might have to 'steal' your idea and do a similar blog. What fun!! I loved Woodworth. I visited the antique store a few years ago and told the ladies there the story of watching the first solar eclipse through the one window facing 50 (Mrs. Jones' room), and when Lorinda fell in the basement/cafe/gym and knocked out her front tooth! Such memories!