On September 22, 2004 ABC aired the first episode of LOST. The theme of being stranded on a desert island has always interested me, so I was a fan from the start. Six seasons later, the show is coming to a close. Sunday night will be the final episode of LOST, and no matter how the show ends, the journey has been a long, strange wonderful trip.
I've done many caricatures of the cast of LOST over the years, so as a farewell to the show, I've decided to revisit them here, a kind of "greatest hits" if you will. The first is the cast of LOST about midway through the first season. I originally posted this group caricature on January 27th 2006. 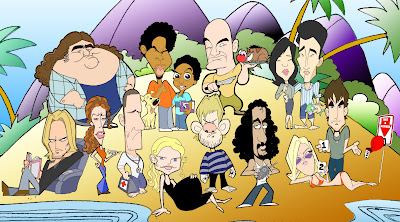 I decided to draw each character individually, and composite them in layers. This way, I could combine them in any composition I wanted. Like this, for example:

Here they are individually. 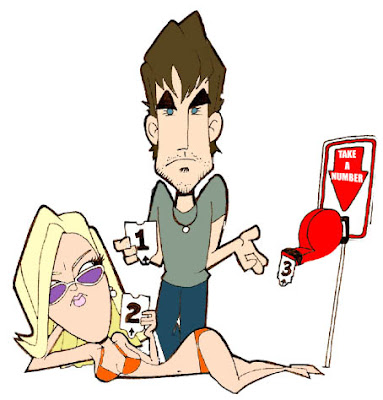 Boone, the first to go, and his sister Shannon. 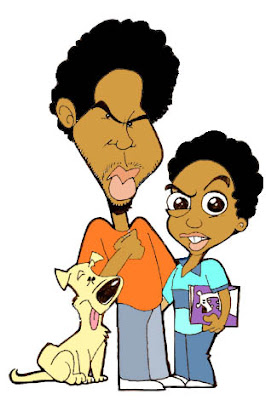 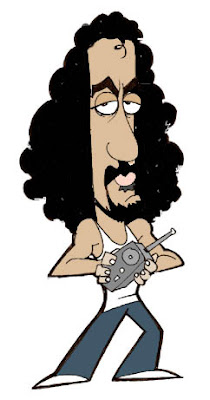 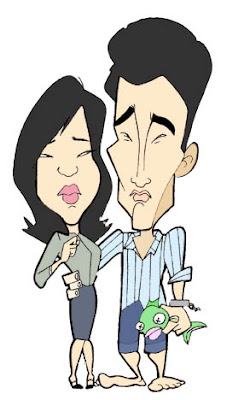 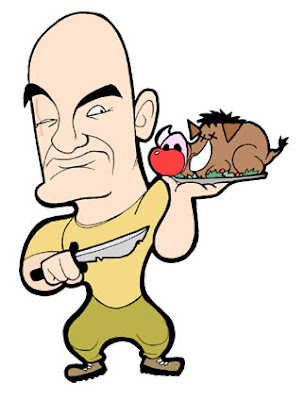 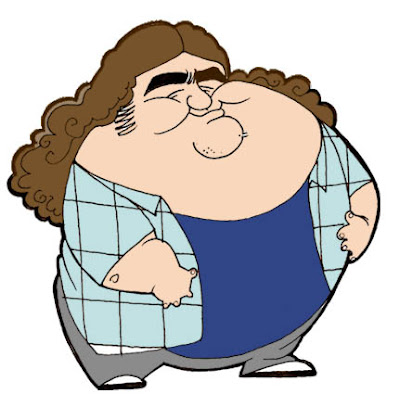 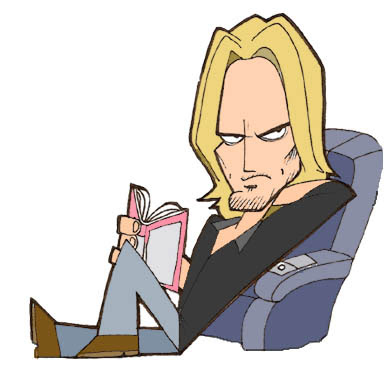 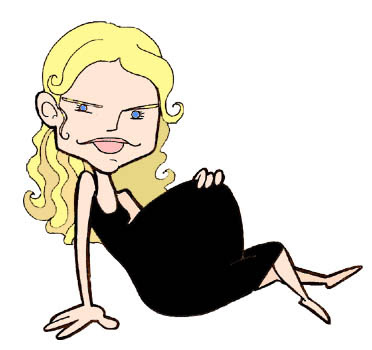 Jack.
Tomorrow I'll share some other LOST caricatures of done since this first batch. Stay tuned!
Posted by Kenny Durkin at 3:42 PM

Kenny that is REALLY awesome work!